Officer John Caprarelli was one of the first officers at the scene. Before a national TV audience, he confronted one of the robbers, provoking a gun battle and exchanging numerous shots before the gunman fell.

Officer Caprarelli was awarded the LAPD’s highest honor, the Medal of Valor, as well as a National Top Cops Award. In this memoir, John gives the reader a rare glimpse into his private life along with vivid recollections of events during his 27 year career with the LAPD culminating with a detailed breakdown of his thoughts and actions during the infamous bank robbery. 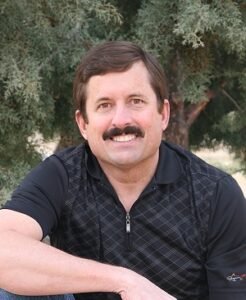 John Caprarelli was born and raised in Los Angeles, California. Retired from the Los Angeles Police Department after working a cross section of assignments, his involvement in the infamous 1997 North Hollywood Bank of America robbery and shootout was the pinnacle of a 27 year police career. Between hobbies, he continues to speak at various venues regarding his career, the 1997 shootout and life lessons learned. 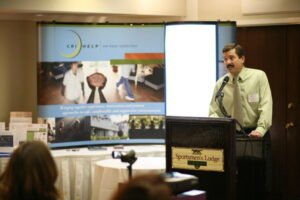